The Television channel “&TV (AndTV)” has started a new comedy Show Bhabhi Ji Ghar Par Hai which has been broadcast worldwide on &tv. It has been started on 2nd March 2015 and timing of the show is Monday to Saturday at 10:30 PM IST.

This Comedy show seems to be the biggest hit for the &TV as the channel is providing the repeat telecast of Bhabhi Ji Ghar Par Hain at several different times in a day.

In this show, the life of two neighboring couples has been shown who are living in some Mohalla of Kanpur state. Rohitash Gaud is playing the character of “Manmohan Tiwari” who is an undergarment businessman and his wife’s character “Angoori” has been played by Shilpa Shinde.

Angoori is a very simple woman and face problem in speaking English words. The way she speaks out the English words creates the humor in the show. When someone tries to correct her word and she replies in Hindi “Sahi Pakde Hain” which brings out the laughter in the show. 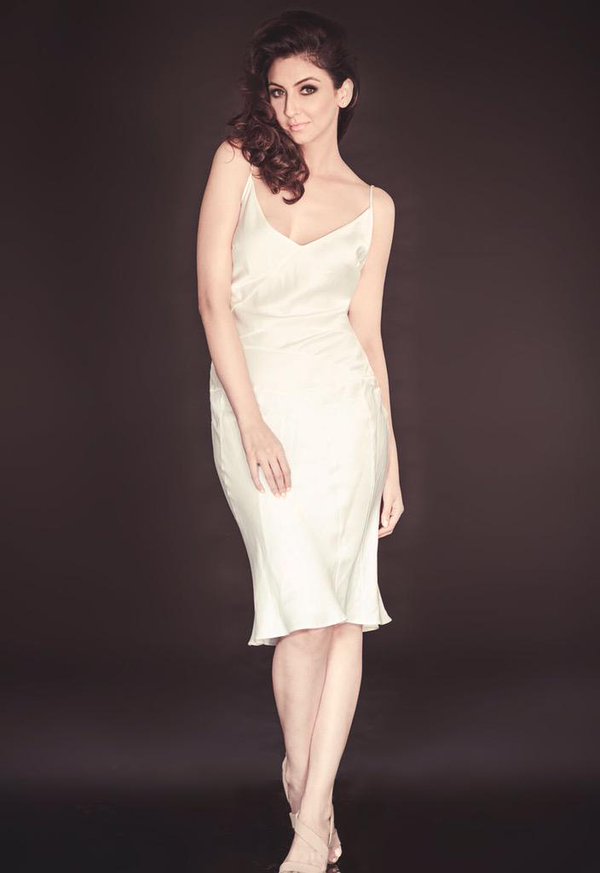 In Bhabhi Ji Ghar Par Hai, there is an another couple “Vibhuti Narayan” and his wife “Anita”. The character of Vibhuti Narayan has been played by Aasif Sheikh who is a brilliant comedian as his comedy timing is very much perfect.

In the show, he is an insurance agent but most of the times he has nothing to do. So, people call him “Nalla” which means he is good for nothing whereas his wife Anita is an ex-beauty queen.

The names of the all the characters in the show with their real names have been mentioned below:

The story of this new comedy show is about two couples Vibhuti Narayan and his wife Anita and Manmohan Tiwari and his wife Angoori Devi. The Anita is a very smart, intelligent and modern day woman who do the job whereas Angoori is not so smart like her but she is simple and innocent. She is a housewife and performs all her household work in a very good way.

The common thing between the ladies is that they both are very beautiful and generous at heart. This quality of both these women makes the two males having a crush for each other’s wives. Every time, Vibhuti Narayan and Manmohan Tiwari tries their best to impress the each other’s wives. Everyday, the viewer will be able to see the new episodes which will showcase the husband and wife banter in a fun-filled way with a new issue being packed constantly.