Cmd - “Shutter Count” or “Image Count” If you already have a tool on your computer that allows you to examine EXIF data (like the popular InfranView freeware image viewer) you can open up an image and examine the data looking for the search string.

Several times over the past 8 years I've reported on the ShutterCount app and the earlier apps that were available to be able to see the number of shutter actuations our cameras have taken. These counts are very important for folks who want to sell their gear or just keep updated on how much they've used their cameras.

But, with the release of the Canon EOS 5Ds R, Canon changed the way the shutter counts were stored and all the tools were suddenly ineffective in helping out Canon owners and potential buyers.

Cut forward to today when the Shutter Count app team released a statement and an update to their software announcing they'd solved the mystery! But not only that, they've uncovered a new feature letting you see the number of photos you've shot in live view and the number of live view sessions!

I quickly updated my app and paid the small upgrade fees to enable the new features and I can happily report that I've shot 36,347 images with my Canon EOS 5D Mark IV and had 950 live view photos and 312 live view sessions!

From the Shutter Count team:

When you spend years on reverse engineering Canon cameras, you are bound to see things… Know things that only a few knows. Things that most people wouldn’t believe. As my better half used to joke: I know more about Canons than what would be healthy… On the other hand this knowledge paves the way for neat things.

Almost exactly two years ago, when I added support to our apps for the 5DS R, I had to realize that Canon did something to the camera’s shutter counter. That something rendered the way ShutterCount used to query the counter useless. We immediately started a research side project to determine what’s going on and to find a way around.

Since I wasn’t comfortable navigating uncharted waters with my 5DS R (and later 1D X II), we bought three 1200Ds for the purpose. So let me introduce the Suicide Squad – these cameras contributed a great deal in bringing you ShutterCount 3.

It took two years, but I can proudly tell you that all those sleepless nights and hard work weren’t for nothing: not only we can read the shutter counter on all new Canon EOS DSLRs, but ShutterCount 3.0 does something never seen and done before.

Let me show you the camera summary screen in its full glory first. I mean including all the information the app is capable of displaying (total number of shutter actuations including live view related ones, plus the percentage where the camera’s shutter stands relative to its rated number of actuations).

That’s fine, but the app goes further than this. The new Distribution Chart shows a detailed breakdown of shutter actuation sources (you can also hover the cursor over the shutter count value on the summary screen for a textual breakdown).

Cameras with electronic first curtain shutter (basically all Canons released after 2014, with the exception of the 1300D) are capable of providing separate numbers for photos taken through the viewfinder, for photos taken while in live view and for live view sessions. A live view session starts when you engage live view and stops when live view is turned off. Movies are part of the session number (no matter how many clips you record during a session it will count as one since the shutter only opens and closes once). 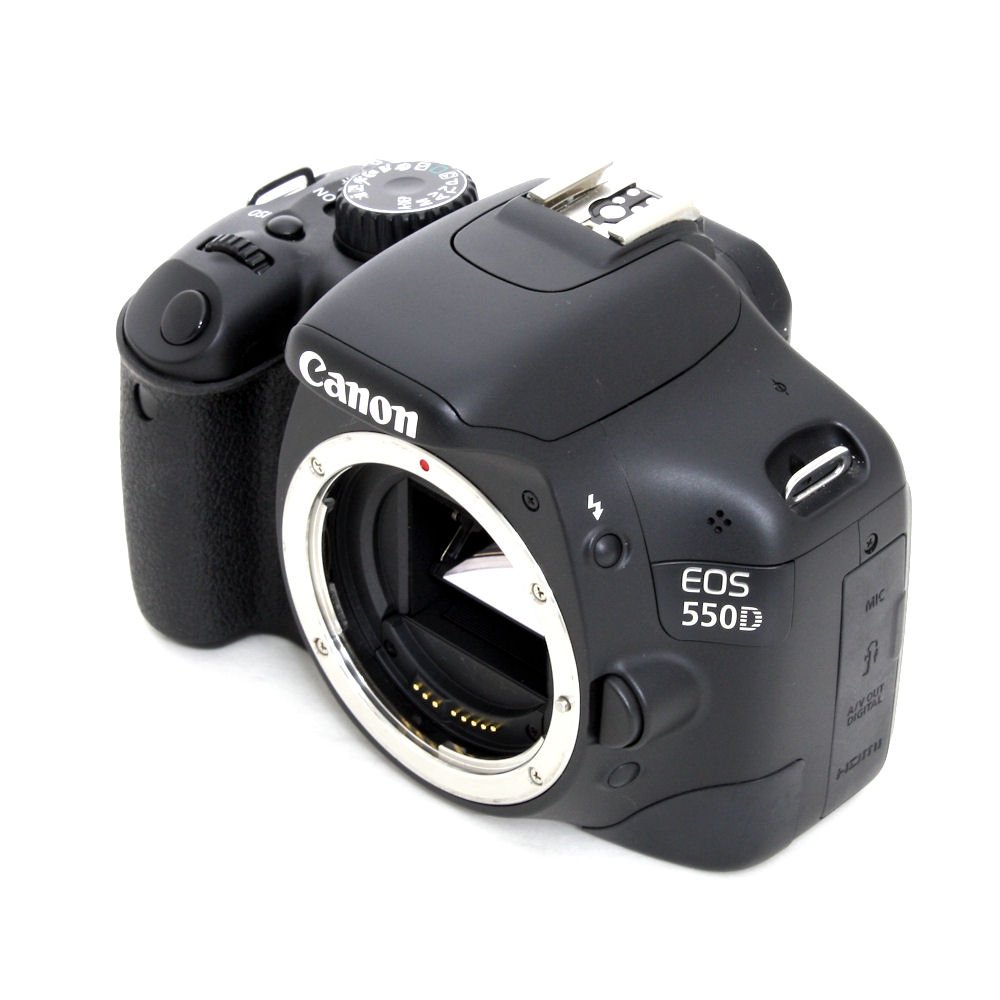 This detailed breakdown is a world’s first.