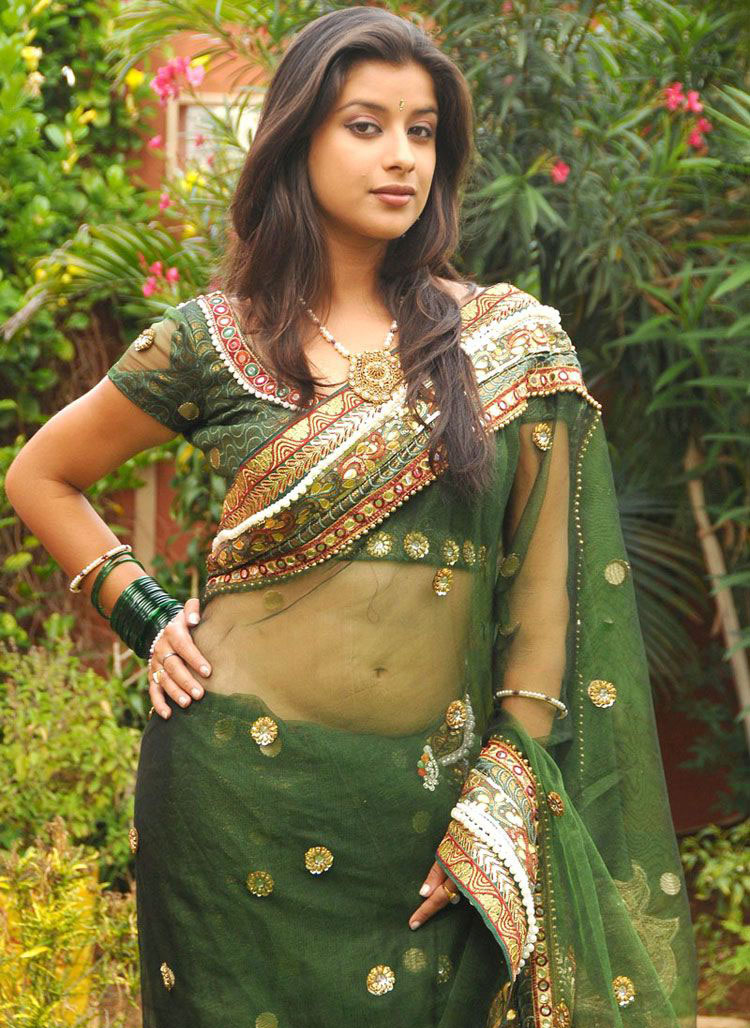 Two star-crossed lovers are prompted to elope when the girl's burly brothers refuse to let them live in peace. But the overwhelmed youngsters start second-guessing their decision when they see life for what it is. Doli Saja Ke Episodes. Barkha Bisht Sengupta (born 28 December 1979) commonly known by as Barkha Bisht is an Indian Television and Film Actress.

Doli Saja Ke Rakhna (transl. Keep the palanquin decorated and ready) is a 1998 Indian Hindiromance film directed by Priyadarshan, with Akshaye Khanna and Jyothika in lead roles. The plot is adapted from the Malayalam film Aniyathipraavu which was also remade in Tamil as Kadhalukku Mariyadhai and in Kannada as Preethigaagi. The music was composed by A. R. Rahman. This was Jyothika's debut film.[2][3]

Inderjit 'Inder' Bansal (Akshaye Khanna) is a very rich young man. Although his parents (Anupam Kher and Moushumi Chatterjee) want him to settle down, he goes to another city to do his MBA and stays with friends. During this time, he meets Pallavi Sinha (Jyothika) and they fall in love. She reciprocates his feelings, but trouble comes in the form of her tyrannical trio of brothers (Paresh Rawal, Tej Sapru and Mohnish Behl), who are over-protective of their little sister and take an irrational dislike to Inder. They show hostility towards Inder and conflicts arise within the households and the couple decides to elope, but afterward realize they miss their families. They decide to return home, relinquishing their feelings, but ultimately their families accept their love, and they are reunited.[4]

The soundtrack for the film was composed by A. R. Rahman, who worked with Priyadarshan in his previous film Kabhi Na Kabhi to spawn a critically acclaimed soundtrack. The lyrics were written by Mehboob. Rahman reused most of the songs in the 1999 Tamil film Jodi. The producers of Jodi's 2007 Kannada remake Sajni, bought the rights of the songs and used it in the film. The video clip of the song 'Kissa Hum Likhenge' was made in the Greek islands Mykonos and Melos.[6]

Doli Saja Ke was a Hindi language Indian soap opera that aired on Sahara One channel worldwide. The series premiered on 7 May 2007 and ended on 13 November 2009.