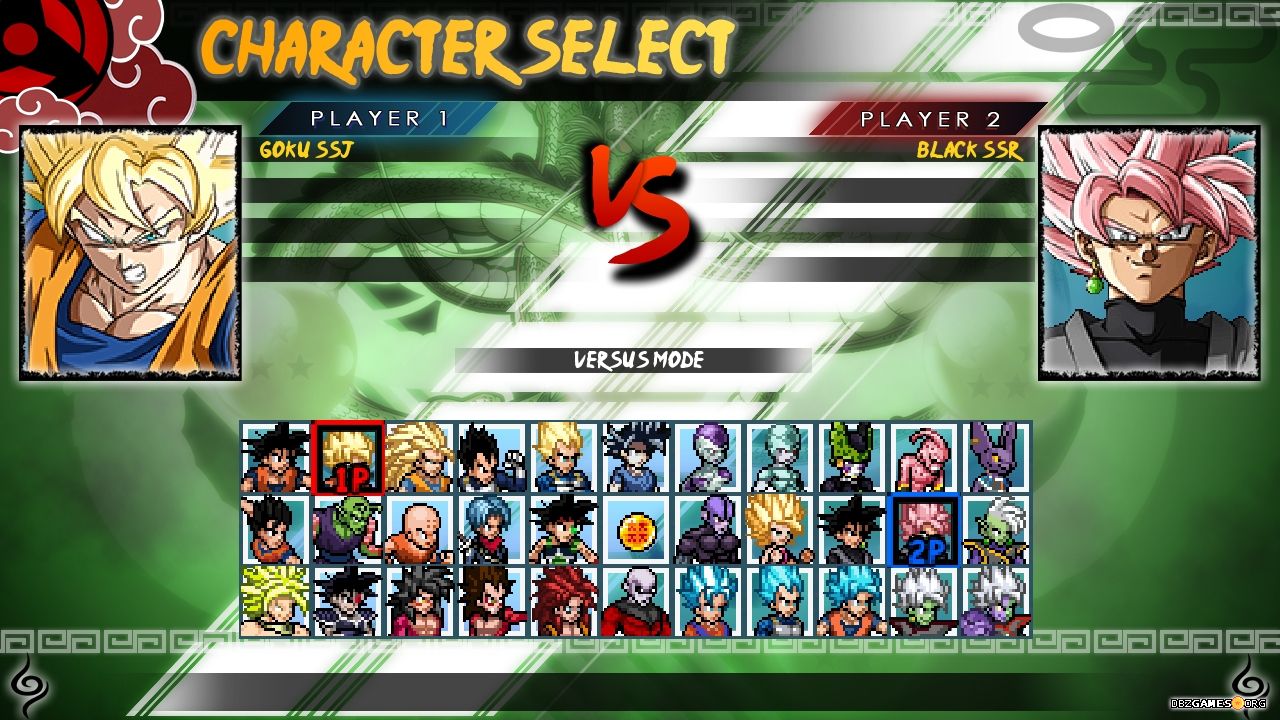 Dragon Ball AF Mugen 2018 is the latest edition of the fan-made fighting game with Dragon Ball AF characters. Actually, the game contains 247 characters from all Dragon Ball series including many forms that were born in the creative minds of fans. You can play many transformations of your favorite characters, including Super Saiyan 5. In addition, there are some interesting fusions, characters known from Dragon Ball Heroes, and even characters created from scratch by fans. Dragon Ball AF legend is still alive. As always, have fun!

You can play this game without installing.