For my current project that I’m working on with Brisbane artist Eamon Webb I was originally given some tracks as references to how he might like the end results to sound. To help get a better understanding of those references I’ll be piecing them apart to try and find any interesting techniques that may have been used for the mix. For this case study I’ll be using Mac Demarco’s song “The Way You’d Love Her” of his album Another Onereleased in 2015. I’m going to be going through the song in a similar style to my last study by breaking the song down into its elements.

Ableton Live ships with two instrument plug-ins: Simpler and Impulse. This month we'll take a tour of the Impulse drum machine, discover how to create patterns to sequence it, and then look at some ways of increasing its powers using alternative routings and Rack combinations. You never mentioned if he is using Windows or a Mac. There are good options for both but more choices with Windows. Reaper is a decent (and inexpensive) DAW that is both Windows and Mac. Some other DAWs (that are more full-featured) are Logic (Mac only), Cubase and Pro Tools (Mac and Windows), and Samplitude and Sonar (Windows only).

Mac’s vocals in this track sit in the centre of the stereo field and are the stand out point of the mix. Using a spectrum analyzer and sweeping through with an EQ I found that the main body and punch of his vocals sit between 800Hz-2000Hz. This would be the area that would need the most attention as it shares a similar relation to the frequency spectrum of the guitars. The higher presence of the voice cuts through well as it only shares the space with the hihats and cymbals from the drumkit.

The vocals have also been processed in some way using a delay on it’s own or in combination with a reverb. After each vocal phrase you’re able to hear a clear delayed version of the vocals. I used some vocal takes from my current project to see if I could emulate a similar result. I fed the vocals into a delay with 153ms time and 11% feedback ratio. The first section below is the vocals with slight reverb and the second time has the added delay processing. 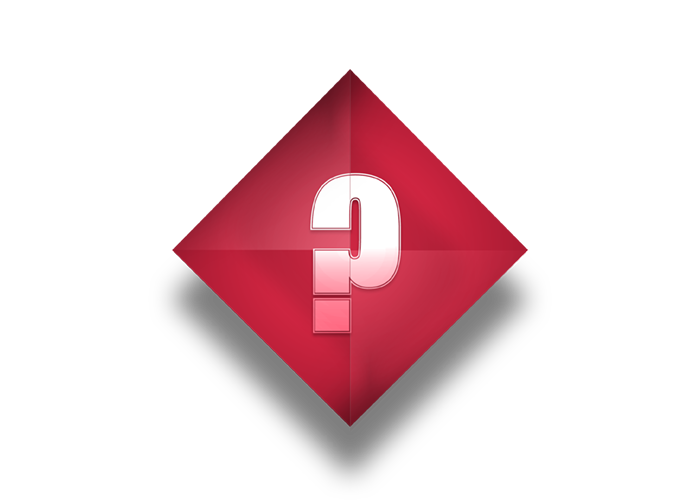 While not exactly the same vocal delays like this are a well known technique that I think has been utilized well on this track.

There are two guitar parts on this track, the lead and rhythm which are both performed by an electric. The panning of these guitars is interesting as the lead has been panned to the left and rhythm to the right exclusively. This helps to widen the overall stereo width of the track and allows each instrument room to breathe in the mix. Both the guitars have a distinct twangy sound that leads me to believe the were performed using the bridge pickup of a guitar. After watching some videos of Mac’s live performances I found that most of them featured Fender brand amps which give his sound that characteristic twang. I also went to the website Equipboard to help get an idea of the amplifiers that he uses.

Although I’m not much of a guitar tech geek I decided to try and emulate this sound using Guitar Rig. I looked for some information online on how the amps in Guitar Rig are modeled after real life counterparts. I found a list and from that used the “Twang Reverb” and matched cabinet as a way of emulating the Fender Twin Reverb that he can be seen using in the image above. I added a spring reverb and flanger before the amp to help get the tremolo effect he’s known for.

In the recording this could have been done through processing or with an actual tremolo bar. Here’s an audio sample of one of the chorus lines that I recorded using this chain.

I must note that a big difference between my sound and his can also be equated to the guitars we are using. Most likely he played using one of three guitars, a Fender Jazzmaster, Telecaster or Stratocaster, which can go for around $3,000 where as I played on a $90 Aldi brand guitar.

I’m never going to get the exact sound without using the same physical equipment but I found this was a good attempt to get as close to it as I could.

The bass guitar acts to drive the song forward by playing a rhythmic walking bassline. It sits mainly in the low end of the frequency spectrum which gives it more of a rounded full sound rather than that of a plucky or slapped bass. The body of the sound is tucked nicely between 90Hz to about 220Hz. While there are still harmonics that can be heard above this but they start to get masked between the guitar and vocals. To make this masking less apparent the bass guitar has been panned more to the left side of the stereo field so it competes less with the rhythm guitar. A minimal drum kit is used throughout the song that contains kick,snare,hats,ride. Like the kit itself the beat off the song isn’t a focal point and plays a steady rhythm. Using the utility plugin inside Ableton I found that the drums were only present in the right stereo channel. This is most likely been done to prevent masking issues with the bass guitar as they both occupy similar frequency bands. By separating them in the stereo field it allows each instrument to come through clearer while also reducing the amount of processing needed to distinguish them.

After analyzing the track I found quite a few similarities between it and my previous Neil Young analysis. Both made use of panning the instruments in ways that I haven’t attempted before but produce really interesting and clean mixes. Compared to how I have learnt to and experimented with panning it’s something that seems like an easy concept that’s hard to master.

CapturedTracks [Username]. (2015, April 22) MAKING OF ANOTHER ONE [Video File] Retrieved from https://www.youtube.com/watch?v=kXrv2IQZsV4