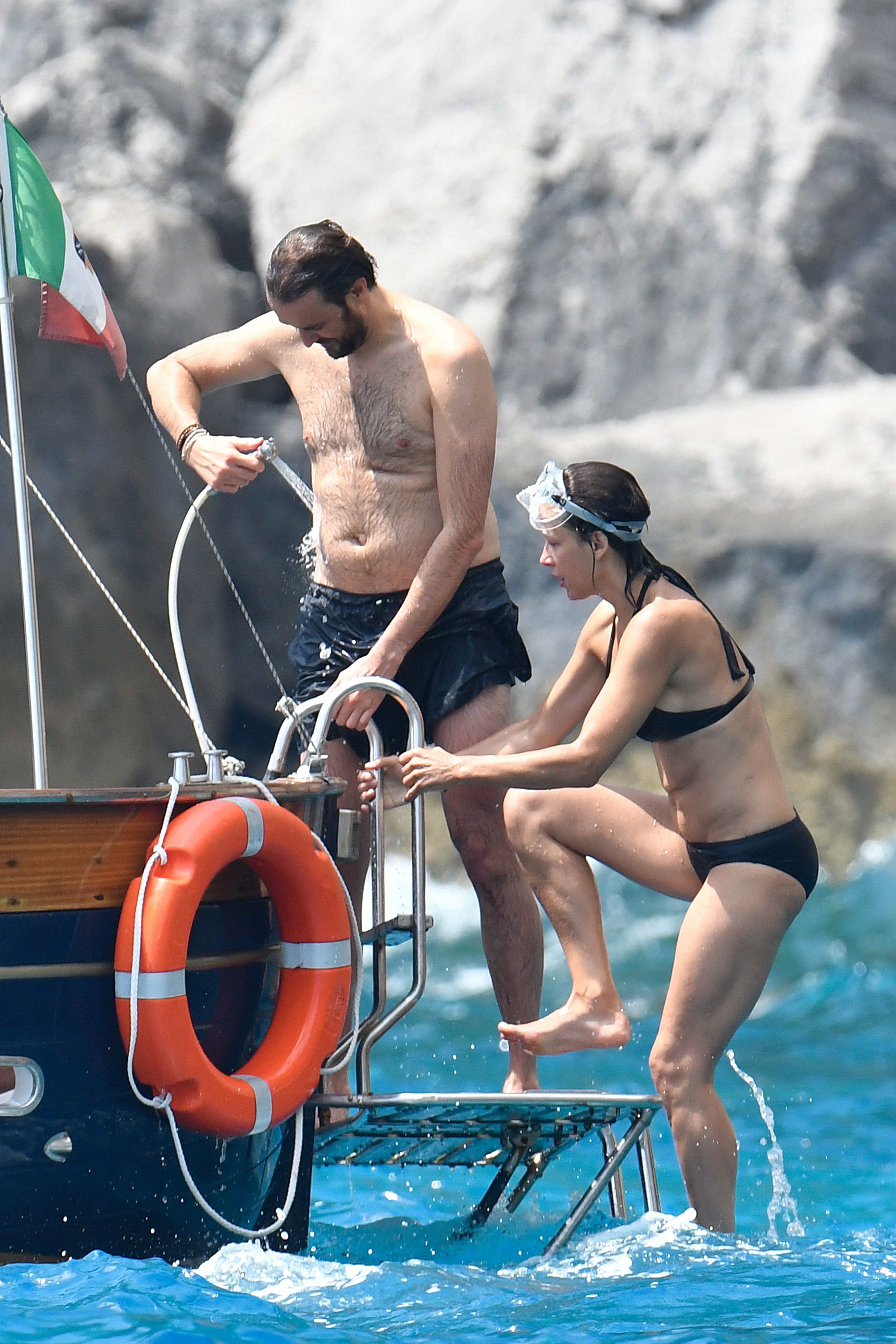 Grammy Award®-winning singer-songwriter Alessia Cara gifts fans an early holiday present with the surprise release of Holiday Stuff today via Def Jam Recordings. Holiday Stuff is a collection of Alessia’s original holiday tracks “The Only Thing Missing” and “Make It To Christmas,” which received a stripped-down makeover. Alessia rounds out the EP with a cover of the quintessential holiday tune “The Christmas Song” and a cover of “Moody’s Mood For Love.”

Earlier this year, Alessia released her EP, THIS SUMMER: LIVE OFF THE FLOOR, an intimate, live performance version of all six songs from the original This Summer EP, that also included her landmark hits “Here” and “Scars To Your Beautiful.”

2018’s “Best New Artist” Grammy Award Winning Canadian singer/songwriter and Def Jam Recordings artist Alessia Cara emerged onto the music scene in 2015 with her first release, “Here,” a global anthem that grabbed the world’s attention when it garnered over 500,000 streams on Soundcloud in its first week. “Here” went on to become Spotify’s Most Viral Song of 2015, selling over 3 million copies. Her five-track EP, Four Pink Walls, soon followed, leading to the release of her RIAA platinum debut album KNOW-IT-ALL (November 2015). Alessia’s multi-platinum #1 hit single of 2016, “Scars to Your Beautiful,” was her gut-wrenching take on female identity, on body image and on deleterious behaviours in the name of beauty. “Stay” her #1 hit with Zedd sold over 2 million copies and received Song Of The Summer raves. Also in 2016, Alessia lent her voice to “How Far I’ll Go,” penned by Lin-Manuel Miranda, official song for Disney’s animated film Moana. The 4x-platinum “1-800-273-8255,” her historic collab­o­­­ration with fellow Def Jam artist Logic, was one of 2017’s landmark singles with over 9 billion streams worldwide, contributing to her being named the most-streamed new female artist of 2017. “Growing Pains” (June 2018), was the prelude to Alessia’s second album, her critically acclaimed THE PAINS OF GROWING (released in November), which included the follow-up single releases “Trust My Lonely” and “Out Of Love.”

A JUNO award winner for 2016 Breakthrough Artist of the Year in her native Canada, Alessia went on to receive the “Rule Breaker” honour at the Billboard Women in Music annual event. She won MTV VMAs in 2017 for Best Electronic Dance Video (for “Stay”) and Best Fight Against The System (for her multi-platinum #1 Billboard Pop Song “Scars To Your Beautiful,” which she and Logic performed with Khalid as the climactic moment of that year’s Grammy broadcast). Alessia also won back-to-back ASCAP Pop Awards for “Stay” and “Scars To Your Beautiful”; along with Dance Song of the Year (for “Stay”) at the iHeart Radio Music Awards. She was awarded an MTV EMA for Best World Stage Performance following the release of her released her highly anticipated sophomore album THE PAINS OF GROWING. She has earned nominations for Favorite Female Artist – Pop/Rock at the 2017 American Music Awards, the People’s Choice Award for Favorite Breakout Artist, the Billboard Music Award for Top New Artist, the BET Award for Best New Artist, the BBC Award for Song of The Year, and many other top honors. Most recently, Alessia won Album of the Year, Pop Album of the Year and Songwriter of the Year at the 2020 Virtual Juno Awards. Alessia spent much of 2019 touring the world alongside fellow Canadian, Shawn Mendes. Between playing sold out stadium shows, Cara flew her producer out on tour to write and recorded 6 new songs inspired by her experiences travelling the world with friends. This Summer EP was released on the final date of the tour, September 6th. In 2020, Alessia brought a band in the studio to create the EP in a live studio environment. This Summer: Live Off The Floor; all six songs re-recorded and reimagined with live instrumentation. Alessia also made her acting debut as the lead role of Jane in Netflix’s original animated film “The Willoughbys.”

Please enable JavaScript to view the comments powered by Disqus.