Written by: Chiz
3D Vision Live Gallery
Prince of Persia 2010 (Forgotten Sands) looks amazing in 3D Vision with a few minor issues with the original release version. The main issues were the wrong Skybox depth and double image lens/sunflare at incorrect depth. The UI was also at screen depth. Make sure to adjust post-processing/shader quality to MEDIUM to remove halo effect (or use registry setting for more control). See Registry settings for finer control at bottom.
With HeliX mod, I've set the 2D UI to 3D depths slightly and also fixed the skybox depths. I've also fixed the lens/sun flare so that they are at least focused in 3D, although they will still sit on top of objects (see known issues below).
V1.0 Fixes -*DOWNLOAD*

Known Issues -
Lens/sun flare effects still render at the wrong depth, they will appear on top of objects. This is because they were originally 2D textures that have the wrong z-value, so they will sit on top of other objects. I doubt this will be fixable and the effect cannot be removed because it shares the same vertex shader as the UI.
There may be some water transparency/refraction shader, but I need to double-check this as I haven't gotten to that point again in the game.
Tips -

You can get better shadows and texture quality if you manually change the registry settings to change Post Effects to Medium. If you set Medium in-game, it turns down all 3 settings at the same time. To change only Post Effects, open Regedit and navigate to:
HKEY_CURRENT_USERSoftwareUbisoftPrince of Persia - The Forgotten Sands1.0Engine 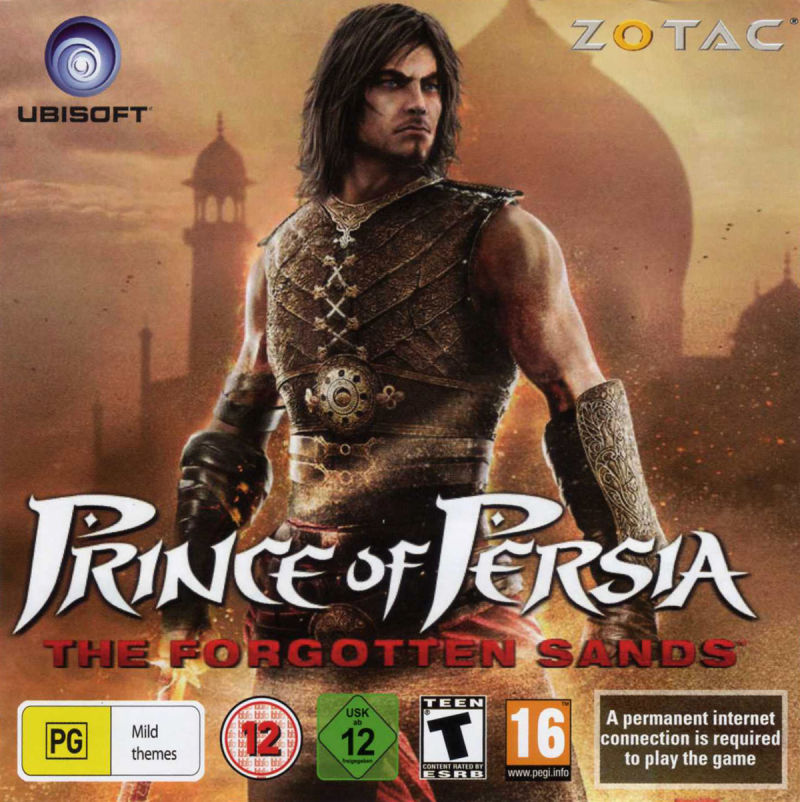 Go to PostEffects and change Dword value to 1 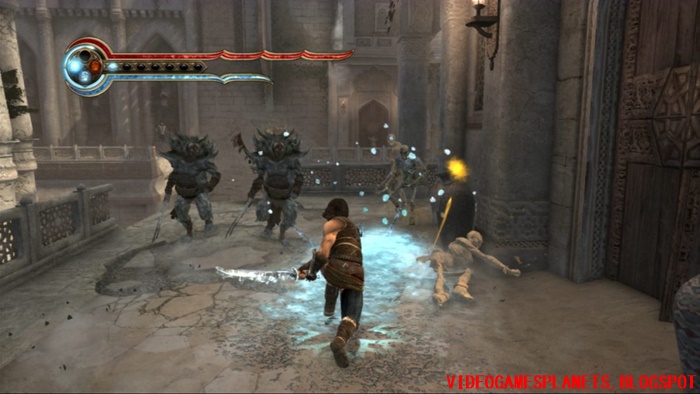