The story begins with Blazkowicz and his partner Agent One infiltrating the German base at Castle Wolfenstein; their mission is to investigate rumours of strange experiments being carried out by an SS paranormal research division. When the team are captured, B.J. must escape from the castle's dungeon to complete his mission. During his escape, Blazkowicz discovers evidence of SS archaeologists attempting to revive undead monstrosities from the middle ages. The rest of the single-player campaign focuses on a series of missions to gather more information about the project and ultimately, with the aid of stolen super-science weapons, defeat it.

In terms of its gameplay, Return to Castle Wolfenstein is part of an earlier generation of shooters. Quick thinking, good aim and alertness are vital, but cover and tactics are downplayed, although there are a few levels where stealth is important. Enemy AI is relatively simple, although the different types of enemies do move and fight differently. There are a wide variety of weapons to use, as well as some environmental hazards such as exploding or collapsing terrain features to use against enemies. The emphasis is on exciting run-and-gun gameplay as well as on careful exploration; as with previous Wolfenstein games, secret bonuses and power-ups are hidden throughout the levels.

Return to Castle Wolfenstein once had a thriving multiplayer scene; indeed, the multiplayer-only expansion, Enemy Territory, was one of the most downloaded games of its day. However, this version of the game includes only the single-player campaign mode.

Although considered sophisticated at the time, Wolfenstein's graphics do now look a little dated compared to its 2009 and 2014 descendants. Still, this classic shooter can still provide hours of zombie-blasting excitement.

Following the success of 2014's Wolfenstein: The New Order, Bethesda published a followup game, Wolfenstein: The Old Blood. Set in an alternate 1946, this game parallels the story of Return to Castle Wolfenstein, with elements including Agent One, Nazi occult experiments and B.J. Blazkowicz's daring escape from prison. 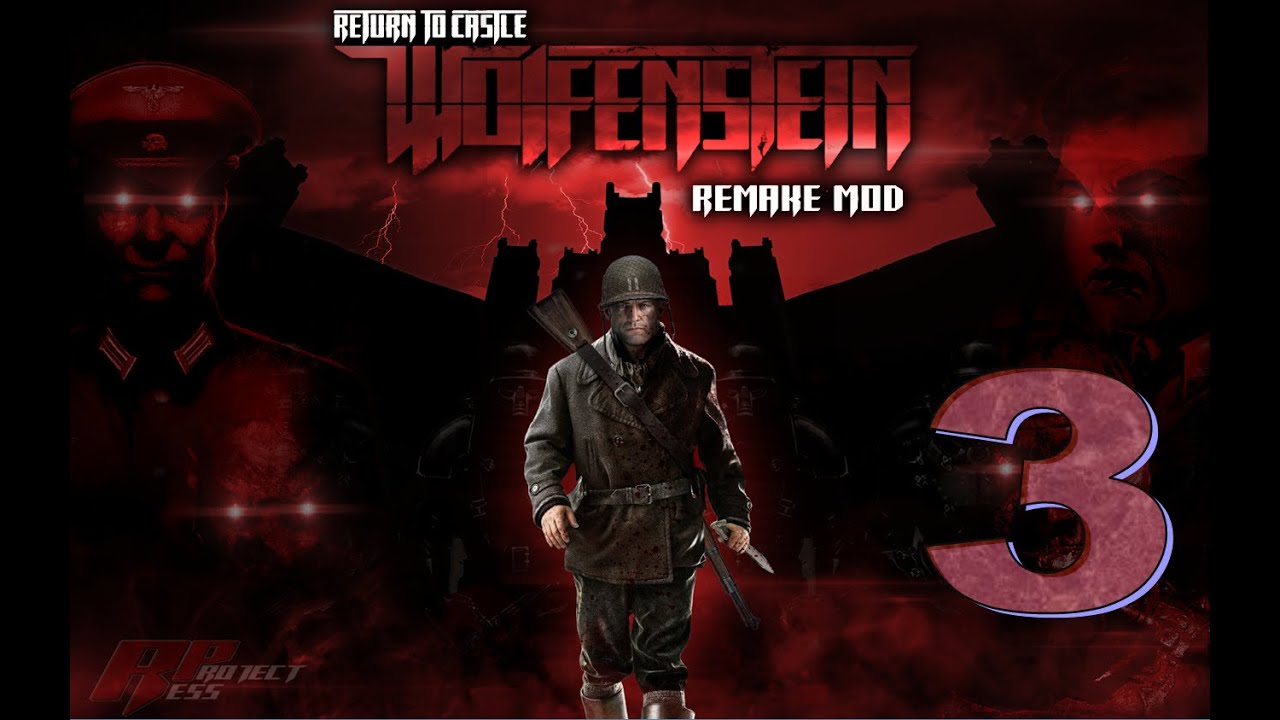