500 Rummy is a fun game for all ages! The objective of the game is to lay down number sets in order to get the most points by the end of each round and to get rid of all your cards before anyone else does. The first player to reach 500 points wins the game. There are only a few things you need in order to play.

Rummy is a game that originated in the beginning of the 20th century and it is most likely based on the Mexica game ‘Conquian’. Conquian, on the other hand, is based on the Chinese game ‘Khanhoo’ and if we keep looking back, it could have roots in ‘Mahjong’. Rummy has several variants and it can be played with several decks of cards, it all depends on how many players are playing. There is no limit for how many players can participate, you just have to use the number of decks required for the amount of players participating. It has been said that Rummy is one of the most popular card games in the world, right after poker.

Rummy 500 is a variant of Rummy, it is played until one player reaches 500 points. The game described here is designed for 2 players.

Goal of the game

The main goal of the game is to be the first to get 500 points. Positive points are gained by melding cards. Negative points are received for any remaining cards left in the player's hand at the end of each deal, (when the opponent has gotten rid of all his/her cards). 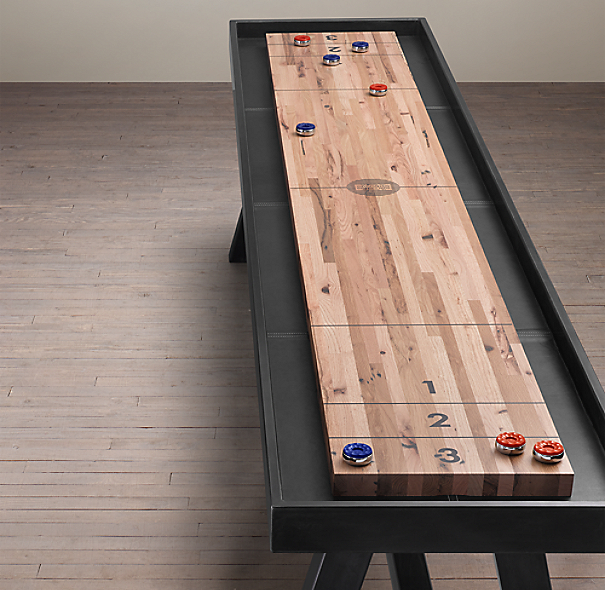 Every round consists of two or three parts:

So the player can take from the discard pile the amount of cards needed to complete the meld. In Rummy 500 players have common melds. In other words, they can add cards to those melded by their opponent.

Positive and negative points can be earned in the game. 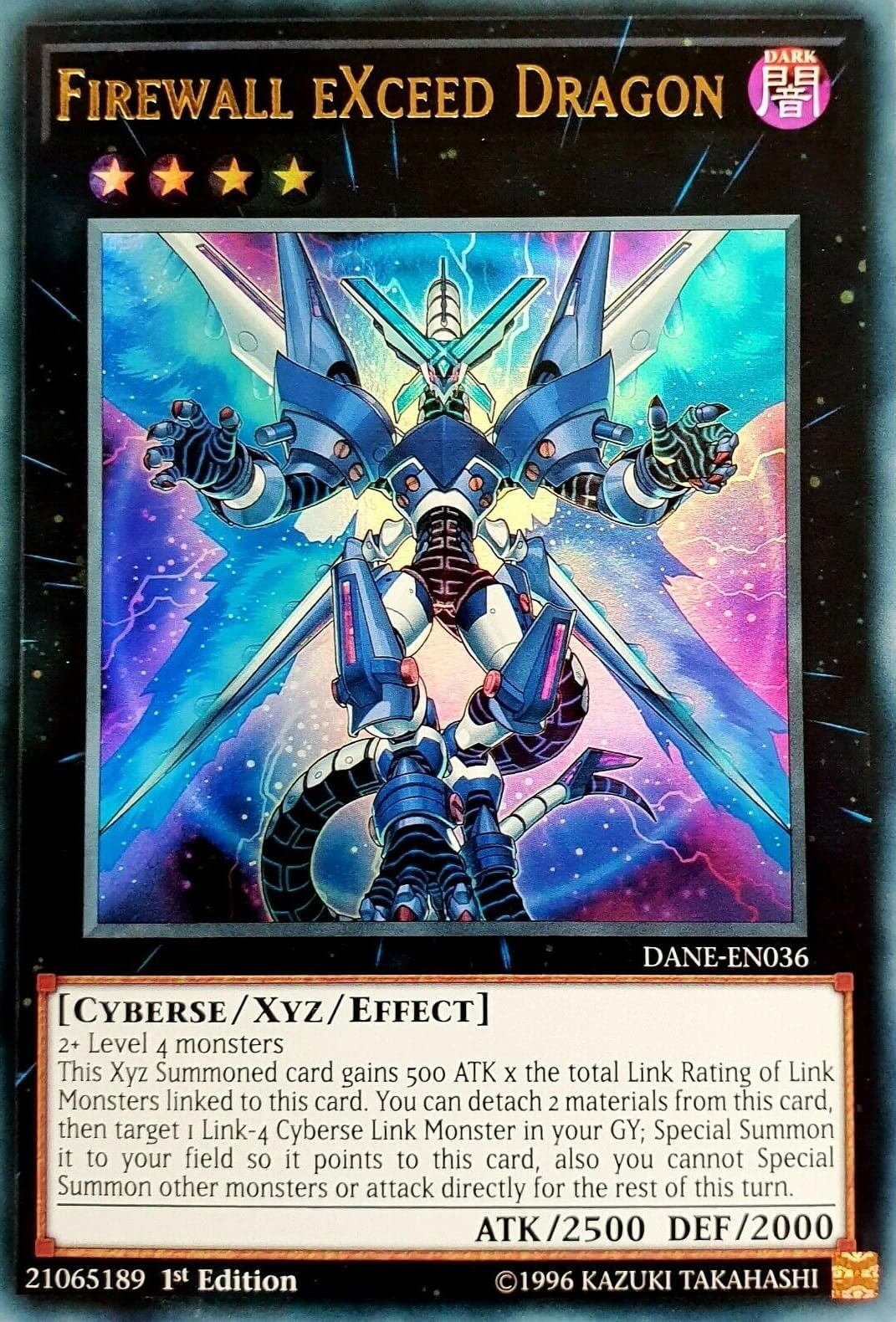 Positive points are awarded for melding cards, according to values listed below:

Negative points are received for any remaining cards left in a player's hand at the end of the deal (after the other player has gotten rid of all their cards).

The game is over when one of the players gets 500 points. If both players reach (500 points) after the same deal, the winner is the player who has the most points.