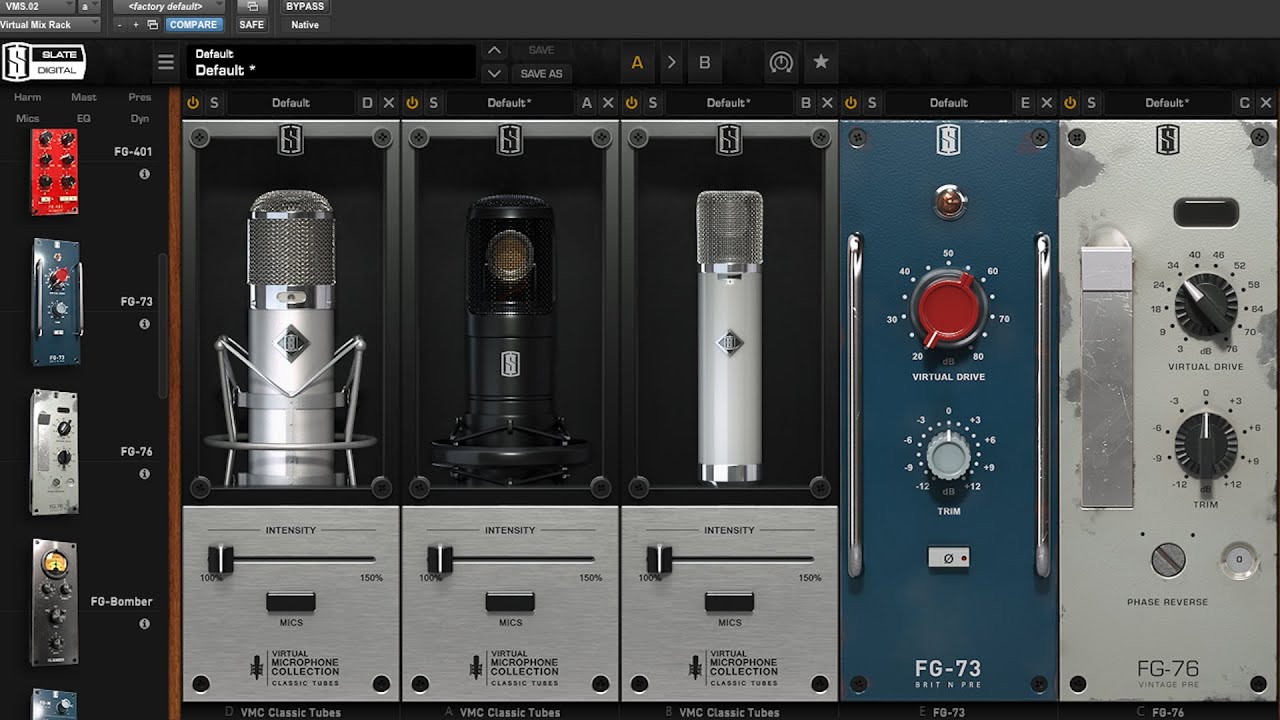 Temper also features a simple resonant lowpass filter and a feedback path to drive the intensity of the tone. Temper is a free download for Windows and Mac (32/64-bit VST/VST3/AU). More information: Creative Intent. Temper – FREE Phase Distortion Plugin Temper is a free distortion plugin released by Creative Intent that has a unique charm we wanted to share with you! This plugin was originally priced at $10 but then the developers decided to re-release it for, and share the source code. 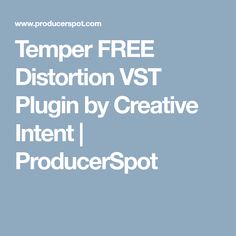 What we’ve got here is a simple but effective saturation/distortion unit with an equally simple and effective lowpass filter. The interface is simple… but effective. The controls are clear and the visualisation of your before/after frequencies is neither complex nor ineffective. We also like the design… it’s not overcomplicated and it does the trick.

We’re sure it’s fairly complex under the hood. You can see for yourself as Temper is also open source, with all the code available on GitHub, here. But we’re way more interested in how it sounds than how it’s made. And it sounds great. The right setup on a synth bass combined with some automation on that filter results in some lovely, gnarly woms and wobbles. This could also easily be used to bring life to any element in a mix and potentially warm up your master bus… don’t overcook it though!

Here’s some A/B audio to hear Temper in action on various sources.

Considering it’s free, there’s probably no good reason not to have Temper in your toolkit.

Temper is available in VST, VST3, and AU for both Windows and Mac OS X.