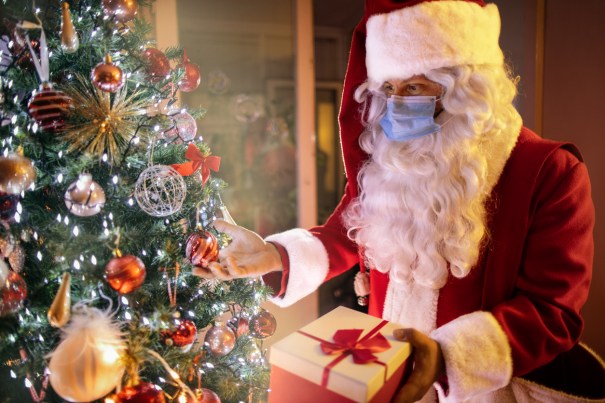 . Featured on ABC Televisions 'The Great Christmas Light Fight'. This is the original Virtual Santa from Jon Hyers special effects and the team at Outrageous Media. Designed for window projection and featured in numerous award winning Christmas displays including more than one display featured on The Great Christmas Light Fight - including at least one winning display! Download a $5.09, 1.5 minute sample of the Original Virtual Santa, play it on your computer, or load it onto a USB drive to project from a USB Video Projector such as the ProFx Projector we sell here.