Workbench 3.1 was the last Amiga OS version released by Commodore/Amiga, and the release by Cloanto aims to celebrate this version trying to be as true to the original as possible without compromising functionality. This is unlike the Workbench 3.X environment, which intentionally added several recognizable post-Commodore/Amiga features.

By popular demand, and consistent with our original goal of preserving the Classic Amiga heritage, the Amiga Forever series always included ROMs, floppy disk images and system updates also taking into account 'Classic Support' scenarios (for use outside of emulated Amiga systems).

Thus, Workbench 3.1 became available as sets of physical floppy disks (e.g. for customers who purchased a used Amiga computer, but were missing the disks), preinstalled on CompactFlash and SD cards, and in other formats. A license key is always included, to make it possible to additionally download a copy to update or restore the original.

Workbench 3.1 requires a 3.0 or 3.1 Amiga ROM ('Kickstart') version, and is additionally compatible with 3.X ROMs as used in Amiga Forever.

In a careful balance of preservation, restoration and innovation, features of all Amiga Forever Classic Support editions of Workbench 3.1 include:

The Amiga Forever Classic Support floppy disk (image) set consists of six disks, and features the same improvements of the hard disk version. Additionally, the installer script was modified to support the changes, and with some other enhancements (e.g. to avoid 'disk full' errors on large disks and to fix some typos). All disks were carefully tuned and defragmented for maximum performance.

The floppy disk set can be used alone (to boot and use the system), or to create a new hard disk installation, equivalent to the Amiga Forever Classic Support hard disk image. Enhancements include the installation of workbench.library, Installer 43.3 (on 68000 or 68010 CPUs) or 44.10 (on 68020+ CPUs), and FastFileSystem 45.9.

The Amiga Forever Classic Support hard disk image is the result of a full installation from the floppy disk set.

As part of this, the appropriate Installer program is copied to the Utilities directory, which is part of the system search paths and which was also the location chosen by Commodore/Amiga in many of its own installations.

Depending on the desired video modes, one or more monitor files may need to be copied manually from 'Storage/Monitors' to 'Devs/Monitors'.

Support for Disks Larger than 4 GB 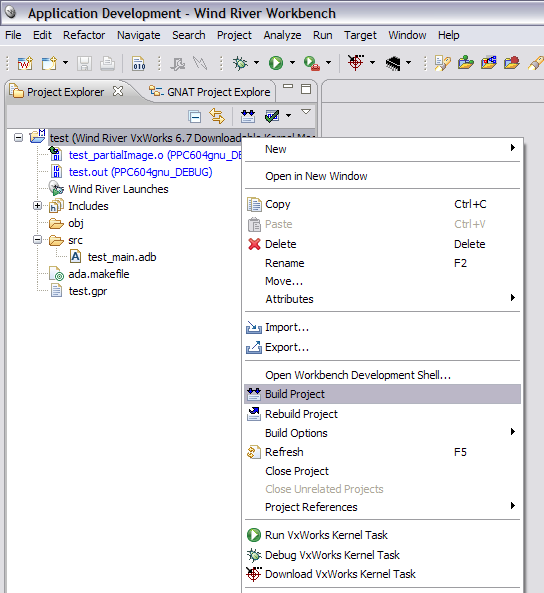 The installer script included on Amiga Forever Classic Support media was improved to support installation to hard disks larger than 4 GB regardless of the Installer, FastFileSystem and ROM version.

Full runtime support for disks larger than 4 GB requires several elements, of which FastFileSystem 45.9 and Installer 44.10 are included in the Workbench 3.1 distribution, whereas lower-level components such as scsi.device come from a ROM update, such as the 3.X ROM (supported, but not included).

For maximum compatibility, the Amiga boot partition should be the first partition of a disk, and it should not be larger than 4 GB. In order to remain compatible with older software that uses 32-bit values to measure disk capacity, a maximum partition size of 2 GB is recommended.

The FastFileSystem component itself may be included in different locations: the Amiga system ROM, the Amiga disk RDB, and as a file (FastFileSystem, inside the 'L' directory of the system disk). Based on the available versions, the system determines which version to load.

For large disk support, confirm that the destination disk RDB has an official NSD-compatible FastFileSystem 43.20 or 45.9 or higher (e.g. use 'Version DH0: FULL').

For space reasons, because the 3.1 floppy disk images contain additional emulation support files, they do not contain a copy of Libs/workbench.library. The file is however included in both the the 3.1 hard disk image and in the preinstalled Workbench 3.X environment.

Each Classic Support set comes with a license key that can be used to download the same set again for recovery or update purposes. To register for support, please refer to cloanto.com/genuine.

Workbench 3.1 remains true to the look and feel and the feature set of the last Workbench by Commodore/Amiga, including support for 3.0 ROMs and the ability to boot from floppy disks. For maximum compatibility, no new ROM functionality is provided in the disk set.